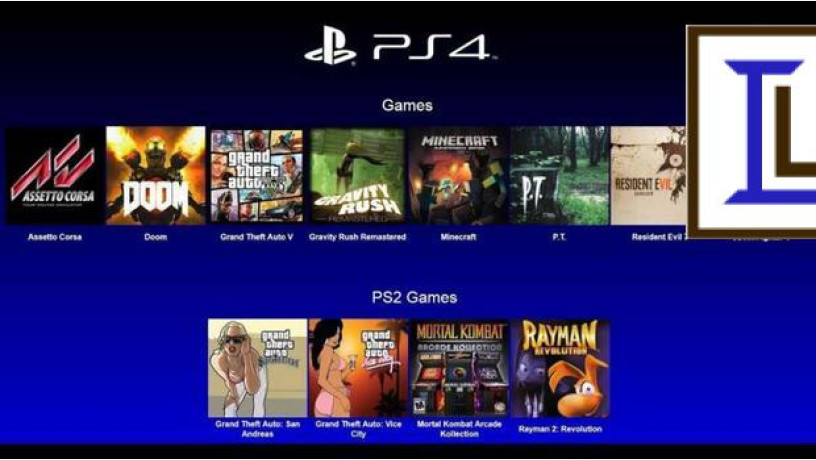 PS4 chipping is a process of modifying the hardware of a PlayStation 4 (PS4) console to allow it to run unauthorized software or perform functions that are not supported by the manufacturer. This process, also known as jailbreaking or modding, is generally not recommended for several reasons:

Voiding the warranty: PS4 chipping often involves opening the console and making physical modifications to the hardware, which can void the manufacturer’s warranty. This means that if you have a problem with your PS4, you may not be able to get it repaired for free under the warranty.

Legal issues: PS4 chipping may be illegal in some countries and could result in legal consequences. In addition, using a modified PS4 to run pirated games or other unauthorized software may also be illegal.

Security risks: Modifying a PS4 to run unauthorized software may also expose the console to security risks, as the software may not have been designed or tested with security in mind. In general, it is best to avoid PS4 chipping and to stick with using the console as intended by the manufacturer. This will help to protect the warranty, the integrity of the console, and your own legal and security interests. 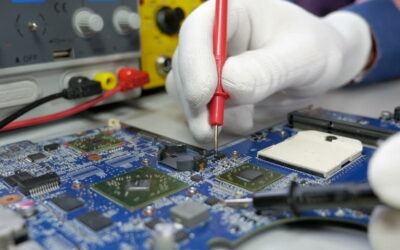 Replacing the motherboard in a laptop can be a complex and risky process, and it is not something that is generally... If the touchpad on your MacBook laptop is not working, there are several potential causes and solutions to consider.... If the earpiece or mouthpiece on your iPhone is not working properly, there are several potential causes and solutions...